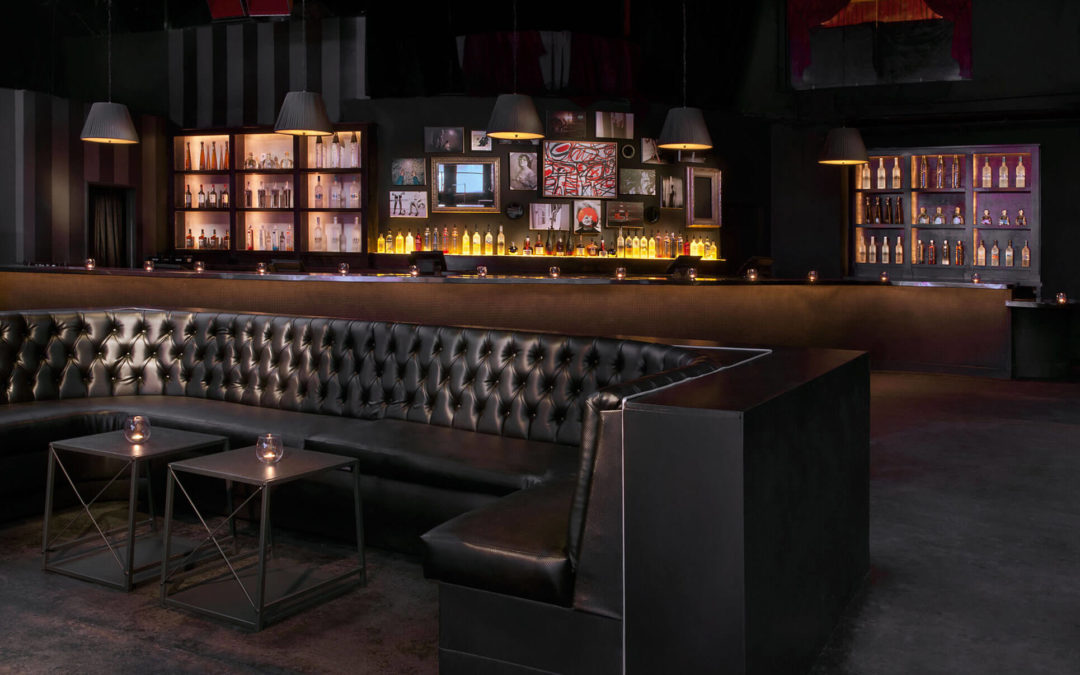 Back in August at the Expo 2017, I spoke on a panel (along a representative for Ricks, Jerry Westlund of the Pony Clubs, and Jim St. John of Spearmint Rhino) that was focused on the topic of what an Owner needs to consider when getting ready  to exit (or sell) the operation of his or her Club.

Both Jerry and Jim spoke vehemently about one of their initial considerations when looking at a prospective acquisition: The Zoning. I agree.  Inevitably, and now after about 30 years of municipalities and counties getting caught with their pants down, just about every single government administrative agency related to “USE” is going to now have a section devoted to just us (aren’t we special!) titled “Sexually Oriented Business” or “Adult Use”.

Depending on the State, the County, the City, and even the neighborhood, zoning ordinances can have a prohibitive-or even deal killing- impact on a transfer of ownership, or even a change of ownership percentage. Not all states have enabling wording in their state constitution that permits “grandfathering” For those states that do not, such as my home state of South Carolina, an operator could suddenly be faced with the unwelcome news that the most immediate government entity might suddenly decide to “zone out” or “disallow” the current use, as an SOB-with little or no consideration to the affected party. Of course that is when one of our First Amendment Lawyers Association (FALA) attorneys has to get involved. In those state that do adhere to “grandfathering”, what might have been a “conforming” use 25 years ago, could now be “non-conforming”. A “non-conforming” designation may well be a red flag, maybe even a black no go flag, depending on the devil in the details. I’m not about to dive into too much detail, because just about every situation is unique-and each one has to be addressed by the attorneys.

For Sellers: If you intend to sell, you, your broker (if using one), and your attorney need to have a copy of –and be conversant with-ALL relevant sections of the local municipal or county use codes and ordinanaces: Is it commercial, is it industrial? What do those designations mean to the Club? What are the signage restrictions related to SOB or Adult Use? Hours of Operation? Staff Employment requirements? Distance considerations? And on and on! These are questions someone will have to answer when a Buyer gets interested.  Your local attorney is the logical source to start with to make sure that there are NOT any minefields for that Buyer or you as the Seller. And here is the most important consideration: Even if there are some speed bumps on the road to a deal or transfer, if those bumps can be addressed or fixed, then those speed bumps don’t turn into a brick wall that kills the deal. Don’t let the deal get killed for lack of preparation and attention to this very critical element.

For Buyers: As a Buyer, you’re getting ready to plunk down a significant chunk of moolah-and probably a significant chunk of your life’s effort. Even before you dig into a due diligence period of the details of the Club and its Operation and CashFlow, you can speed up your decision process by getting familiar with the existing relevant ordinances. Before your attorney gets involved in a Letter of Intent or a Buy/Sell Agreement, he needs to examine and give you a thumbs up (or down) and a reason on those ordinances. You don’t want to enter into an LOI stage with earnest money without having at least checked out the basics of the zoning and SOB ordinances. Listen to your attorney!

Luckily any Club I want to step into has a physical address and real walls and roofs and floors and all that stuff. The actual physical structure of the Club.  I’m always amazed at the number of times that a Seller will walk me around the Club and blithely walk me by bathrooms that are not handicapped accessible, naked wiring hanging out of receptacles or conduits, HVAC units that aren’t working, or roofs that have more in common with sieves, blah, blah, blah. And yes of course I know that Owner may be in a cash crunch, but how these problems are addressed is how to win over a Buyer, not lose him. Having a list of to-do’s and what your plans are to fix them-and their estimated cost-keeps that Buyer in the Club.  I have seen a lot of Buyers just shake their heads and say words to the effect, “It’s just gonna cost too much to fix up or bring up to code.”…and they walk. Again, preparation even if it’s a potential negative can be countered with just a little preparation. If you as a Seller don’t step up to physical problems in the Club either to fix yourself or to at least meet head on, your deal can fall apart if suddenly you have Building Inspectors tromping through your Club and shaking their heads-with a Buyer getting a not very warm and fuzzy feeling about his or her initial costs to acquire the Club. Whether it’s a leasehold, or you as a Seller own the property fee simple, or on some type of financed structure, how you have a handle on physical aspects of the building may well be the deciding factor in how the deal goes.

For Buyers: Typically aspects of the Building itself come up in the Due Diligence phase of negotiations. I’d  like to suggest here that early on in the initial inspection or Due Diligence stage, that a professional be engaged or at least thorough inspection be made  with an eye to what steps are likely to be needed to make the change smooth: Building Inspectors, City License Inspectors, Fire Marshalls, etc: all potential deal-killers.  Zoning and Building Ordinances change, and what might have been tolerated, or intentionally overlooked, or even just plain missed before, could very well jump up and take a bite out both the anxious Seller and the even more skittish Buyer. If there is any suggestion that a physical situation of the Club could get “dicey” with an inspector, you, as a Buyer, get to roll those dice. Good Luck!!!

Lastly:    I’ve been a commercial real estate broker since ’92. Because so many of the Adult Club sales involve sales that do not involve 3rd party financing (like a bank), environmental questions a lot of times are overlooked. Just because the EPA is off the main radar federally, your state environment agency could be even more inquisitive. One aspect when looking at a commercial building to ALWAYS ask: What was here before? A gas station? A dry-cleaner store? Any operation that used chemicals on site? Anything like that one nearby? Any UST (underground storage tanks) pipes sticking out of the ground in the back parking lot? All are potentially red flags environmentally. Both Sellers and Buyers: Do yourselves a favor: Get at least a Phase 1 Environmental Site Assessment (ESA). There may be one around from the previous owner. If you’re on a lease, ask the Landlord for his copy or if he has one. Think of it for either one of you as a small insurance policy.  Environmental contamination is NOT fully addressed with title insurance or escrow companies. The last thing you as the Buyer want is years later to find you’re on the hook for potentially hundred$ of thousand$ of dollar$ for environmental remediation. As a Seller, the last thing you want to do later is defend yourself years later from an accusation that you did know or should have known, and thus allowed a “material defect” to go forward.

There are a bunch of other considerations, but I hope these three considerations are enough to make you think long and hard on how to proceed whether you are the Seller or Buyer.

Holler at me anytime, if I can help you, but let me suggest that you start a good conversation with your attorney first.

Broker In Charge at HWH Properties
Winston Hines, Broker in Charge of HWH Properties, is a licensed commercial Real Estate and Business Broker, specializing in the purchase and sale of adult nightclubs throughout the U.S. for almost 20 years. He is a member of the International Business Brokers Association (IBBA) and American Business Brokers Association (ABBA). He holds a Certified Business Intermediary (CBI) designation, as well as an (ABI). He can be contacted at either (864) 580-3826 or updaze@aol.com